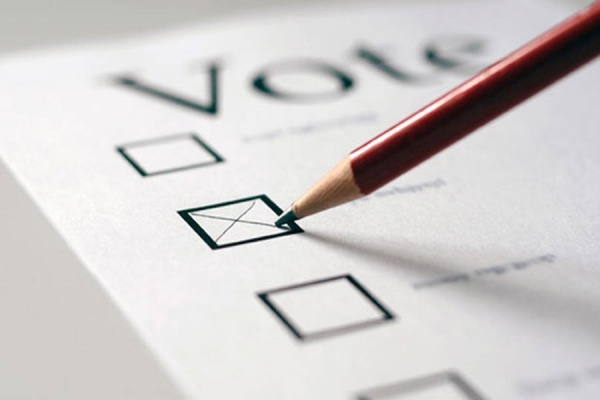 Older associations almost always had a provision that allowed for cumulative voting. It allows a member to use all his votes in favor of one candidate. So if five members were up for annual election as board candidates, a member could cast all five votes for one candidate and none for anyone else.

It would not take many people doing the same thing for one candidate to get elected in a smaller association if he had just a few stalwart friends who always voted for him. In a larger association, the same holds true but less certainly. As a rule, it is not uncommon for members not to know the candidates personally, except perhaps in a senior community.

The result is that members will tend to disperse their votes evenly among the candidates, not favoring anyone. A determined effort by one person accumulating five votes at a time can lead to a minority candidate being elected. Nowadays, most associations do not allow cumulative voting, and members are forced to choose from among a few perhaps unknowns or to cast maybe a single vote or two for their favored candidates.

How HOA management ensures safety in a complex?

The key to good communication